Picture of wires from blog

In my old leaning house I have one live wire going to the light switch. nothing else is in the switch box.

Now I thought that this would be because of the old leaning house that I’m in. However upon asking around it would seem as thought this is common in new constructions as well. 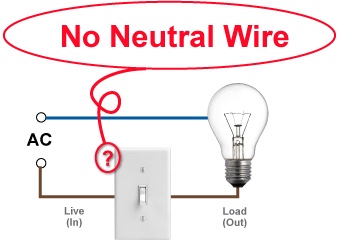 This image goes to doesn’t really help but it does demonstrate the frustrations that home users can feel when trying to upgrade. 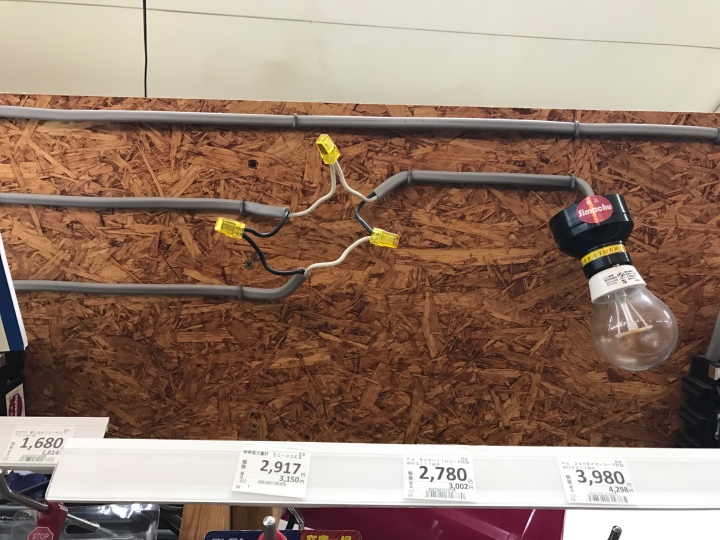 Is it just me or are the wire colours strange?